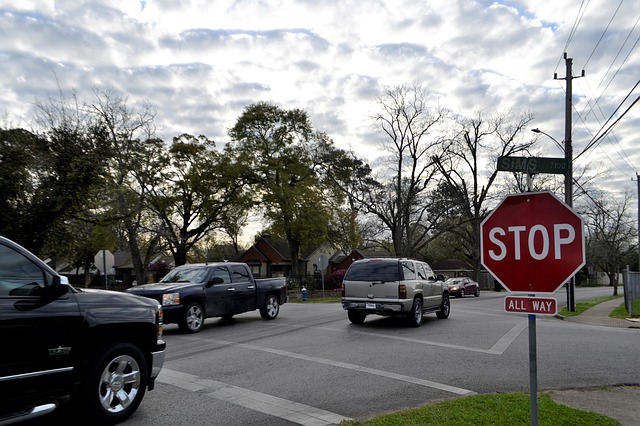 How To Prove Fault In Intersection 4-Way Stop Sign Accidents?

One must pass a written and driving test to be certified as a driver in most states. However, some drivers tend to forget the rules they learned in driving school and become unable to handle various situations on the road. The concept of four-way stops can be confusing for new drivers. As a result, many accidents occur in intersections because negligence on the part of drivers. An important rule in a 4-way stop is that the driver to your right has the right of way. Most accidents could likely be prevented if all drivers complied with this rule. People don’t follow the rules very often, which can result in chaos at a four-way stop.

In a 4-way stop, determining fault is determined based on who had the legal right of way. Read on to find more hints that may help you determine who was at fault.

According to some reports, about one-fourth of accidents happen at intersections. Evidently, understanding the rules of a 4-way stop intersection can save lives.

Here are the four rules that a driver must remember at a 4-way stop:

1.   Proceed In The Order Of Arrival

The rule states that the order in which drivers stopped at the intersection should be followed when leaving the intersection. At 4-way stops, you need to pay attention to other cars that are stopping.

If somehow you were involved in a 4-way stop accident, you can argue that another driver proceeded before you while ignoring the fact that you arrived first. For those who plan to take legal action, it is recommended that they seek the assistance of a personal injury lawyer. You may be more successful at demonstrating fault for the accident if you hire an experienced lawyer.

To file a lawsuit, make sure you remember all of the details of the incident. When you are on the right side of the other driver, your lawyer could argue you had the right of way.

In some cases, the drivers on the opposite sides of the road stop at the same time. Normally, the driver heading straight gets to proceed first.  If both drivers plan to proceed straight on a 4-way stop, what will they do? Since you are in no danger of colliding, you are both allowed to leave together.

However, communication between drivers can be difficult. Hence, it is advisable not to make rash assumptions about a 4-way stop intersection.

What should you do when the driver on the other side of an intersection plans to turn right on the road you are traveling on? The driver turning right has the right of way in this case.

The rules are not set in place for a situation where four drivers are stopped simultaneously at a 4-way intersection. In this case, usually, there is a difference of seconds before the other driver arrives; therefore, the driver who arrives first leaves first.

Every driver should be cautious while driving through the 4-way stop intersection. You should always indicate the direction you are planning to take.

How To Determine The Fault In A 4-way Stop Accident?

It is important to remember every single detail of the accident. Determining fault on a 4-way stop is not your duty. Therefore, don’t blame other drivers. Also, do not apologize at four-way intersections, as apologies may be interpreted as a concession of guilt in some cases. Get in touch with an experienced personal injury lawyer as soon as possible if you’re involved in an accident at a 4-way intersection. Your lawyer will then investigate the case and figure out what went wrong.

If another driver hits you while not following 4-way stop rules, they are likely at fault. It may be possible for you to make a claim for personal injuries with the driver’s insurance company in this scenario.

Here are some ways how you can gather the information to include in your claim;

i) Report the accident

Following an accident, the first thing to do is to contact the police immediately. The police will create an accident report that you can use in your case.

Document the scene while you await the arrival of the police. Use your smartphone to capture the incident. Collect details, such as the location and extent of vehicle damage and any injuries that you have.

Share on FacebookShare on TwitterShare on PinterestShare on LinkedIn Share on TumblrShare on RedditShare on VKontakte
Pedro AylinOctober 9, 2021

Divorcing? Did You Know You Don’t Have to Go to Court?

How to Get Compensation for Defective Products

How To Prove Fault In Intersection 4-Way Stop Sign Accidents?

What Is Considered Aggravated Assault With a Vehicle? 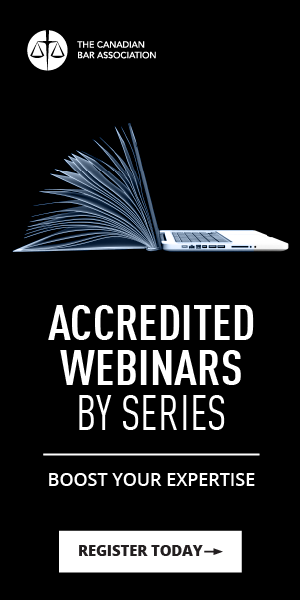